Pharmacom Labs widely known pharmacological company, was founded in 2006 in Moldova. In 2012 the company made rebranding which includes restyling of all line of medicines, new line items also constantly being released on market . Production process of the PharmaCom Labs  is focused only on release of sports pharmacological products. The range of the medicines issued by Pharmacom Labs is very extensive: injection and oral steroids, growth hormones, pro-hormones, anti-estrogen and many other medicines which can be met in the market of sports pharmacology.

Products of the company have quite good quality and the producer, conform to international standards. About it witness also mainly positive reviews about Pharmacom Labs products. Sometimes negative statements towards this company meet that is quite often connected with counterfeits. 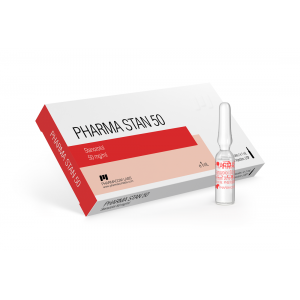 \ Stanozolol is a17-alpha-alkylated anabolic steroid with good oral bioavailability. While stanazolol’s androgenic activity index of stanozolol is nearly the same as testosterone, its myotrophi.. 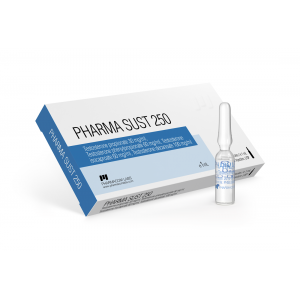 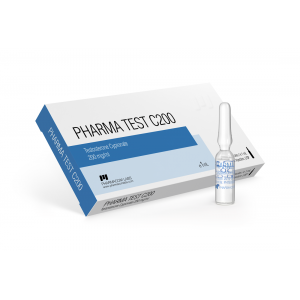 Testosterone, as the natural product drug and one of the most widely used anabolic steroids, is the most convenient choice for a reference drug to which all others will be compared. And while it is en.. 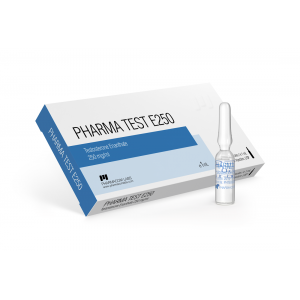 PHARMATEST E 300 injection, for intramuscular injection, contains testosterone enanthate which is insoluble in water, very soluble in ether and soluble in vegetable oi.. 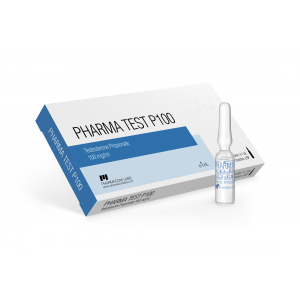 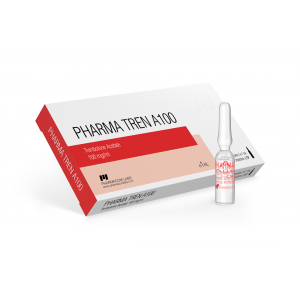 Trenbolone acetate (TBA), an androgenic/anabolic steroid (AA), is a potent agonist of androgen receptors and has been extensively used as a growth promoter. TBA is a progestin and does not convert to .. 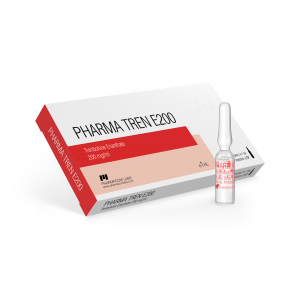 Trenbolone Enanthate is a drug that’s exclusive to the underground market. It was produced as a cheaper alternative to Parabolan, by a leading underground lab several years ago. When I first got.. 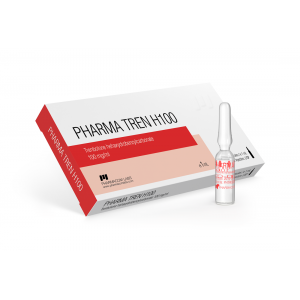 \ Parabolan is one of those drugs which appeared briefly (Negma eventually pulled it off the market) and made a huge impact very quickly. Dan Duchaine was the first person to write about this c..